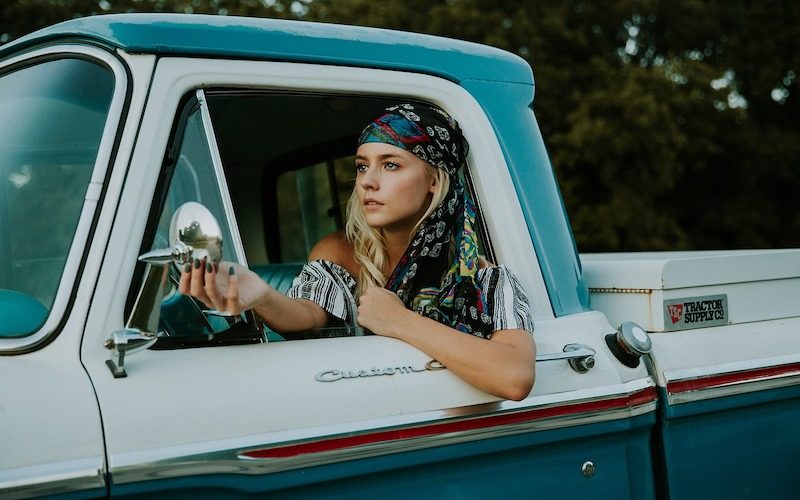 Drunk driving is a high-profile issue that gets a lot of media attention. Therefore, many New York drivers are probably already aware of the risks and penalties for driving under the influence of alcohol. However, drugged driving is also an offense that is taken very seriously. Therefore, drivers in New York should be aware of the penalties before they decided to get behind the wheel after using drugs.

Regardless of whether a person uses prescription medication or illicit drugs, the effect on his or her body can be more than enough to impact the ability to drive. According to the New York Office of Alcoholism and Substance Abuse Services, many types of drugs affect a person’s ability to react, the ability to accurately read situations on the road and his or her coordination and motor skills. These affects are similar to the way that alcohol affects the body.

One of the main differences between alcohol offenses and drug offenses is that it can be much harder for law enforcement to detect when a person has been using drugs.

One of the main differences between alcohol offenses and drug offenses is that it can be much harder for law enforcement to detect when a person has been using drugs. While field sobriety tests and chemical tests can show whether a person has been using alcohol and how much, there are no such tests and no universal limit that tells at what point a person’s ability to drive becomes impaired.

From a legal perspective, however, those caught driving while on drugs are treated similarly by New York courts as those who are convicted of drunk driving. In, fact, according to the New York Department of Motor Vehicles, the penalties for both offenses include substantial fines, possible jail time and license suspensions or revocations. Penalties for drugged driving also increase for multiple offenses and there are specific penalties for drivers who are caught under the influence of a combination of drugs and alcohol.