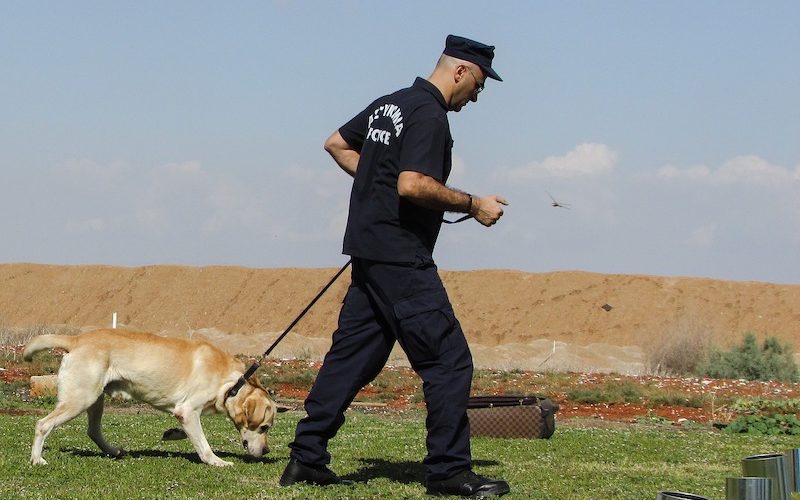 The use of police dogs trained to sniff out drugs is becoming more prevalent. However, this raises questions of privacy rights when these K-9 units are deployed during traffic stops. One of the primary questions being asked is whether the search of a vehicle by a drug dog is legal.

Police Chief Magazine reports that in February of 2013, a driver in Florida was pulled over for having an expired registration. A drug dog alerted the officer to the presence of pseudoephedrine, an ingredient used to manufacture methamphetamine. Police searched the car and found supplies used for making methamphetamine. The driver argued that the dog did not have a stellar performance record and that the dog was not trained to detect that type of drug. Therefore, the search was done without probable cause. While the Florida Supreme Court found that the dog’s reliability in detecting drugs could not be proved, the U.S. Supreme Court disagreed. Probable cause, they stated, is based on the totality of circumstances and not strictly on one specific factor relating to the dog’s drug sniffing abilities.

One of the primary questions being asked is whether the search of a vehicle by a drug dog is legal.

On the other hand, earlier this year, the U.S. Supreme Court held that the use of a K-9 after the conclusion of a traffic stop is, in fact, a violation of a person’s Fourth Amendment protection against unlawful search and seizure. In that case, the driver was pulled over for committing a minor traffic infraction. The driver’s vehicle was then searched by the officer’s dog after the officer had returned the driver’s paperwork to him. At this point, the high court stated, the traffic stop was officially over and there was no legal reason to detain the man further.

Police officers are authorized to walk drug dogs around a vehicle during a traffic stop. These cases demonstrate, however, that multiple factors may be used to determine probable cause and people have the right to question the search if they believe their rights were violated.