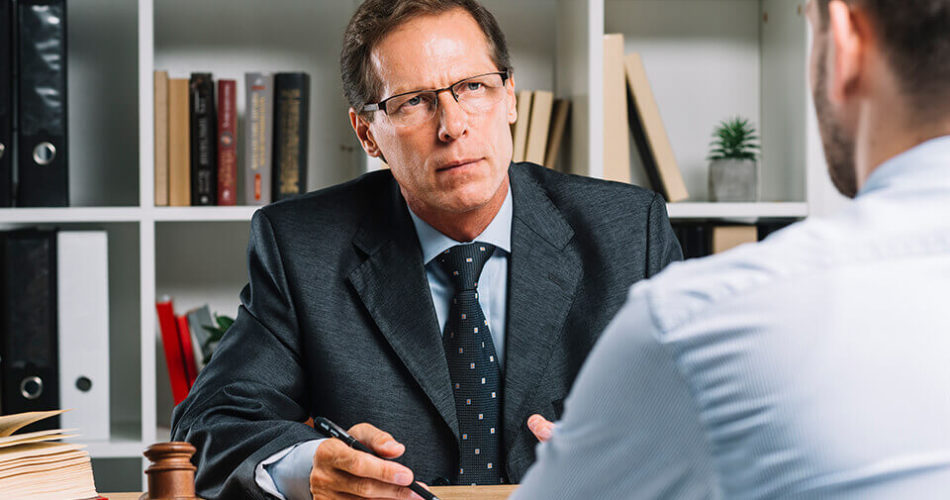 The criminal justice system would probably grind to a halt were it not for the plea negotiation. Plea bargains are reached in 90 percent of the criminal cases. When prosecutors and criminal defense attorneys reach an agreement to allow the accused to plead guilty in exchange for a reduced charge or for a reduction in the penalties imposed at sentencing, everyone benefits.

The person accused of committing the crime has the certainty of knowing what he or she is facing at sentencing, and the prosecution has one less case that it has to prepare for trial. The court benefits when a pea negotiation is reached because a trial would tie up a judge, courtroom and courtroom personnel.

A plea negotiation is not limited to reducing the penalties or the severity of the criminal charge faced by the accused.

A plea negotiation is not limited to reducing the penalties or the severity of the criminal charge faced by the accused. Individuals charged with a sex offense may face long-term consequences including registration as a sex offender. If a plea negotiation can lead to a plea to an assault charge, the accused might be better off than risking a criminal trial on the original charges.

Criticism of plea bargaining usually focuses on the risk that a person might agree to plead guilty just to end a case and without giving consideration to how he or she might do at a criminal trial. This is why it is important for a person to have a full understanding of the criminal charge and the strength of the evidence prosecutors have to support it. If the evidence is not strong enough to support a criminal conviction, then a plea negotiation might not be in the best interest of the accused.

A consultation with Rockland County, New York, criminal defense attorney can help you to understand the criminal charges that have been filed against you. It might also give you an insight into the strengths and weaknesses of the case the state have against you.