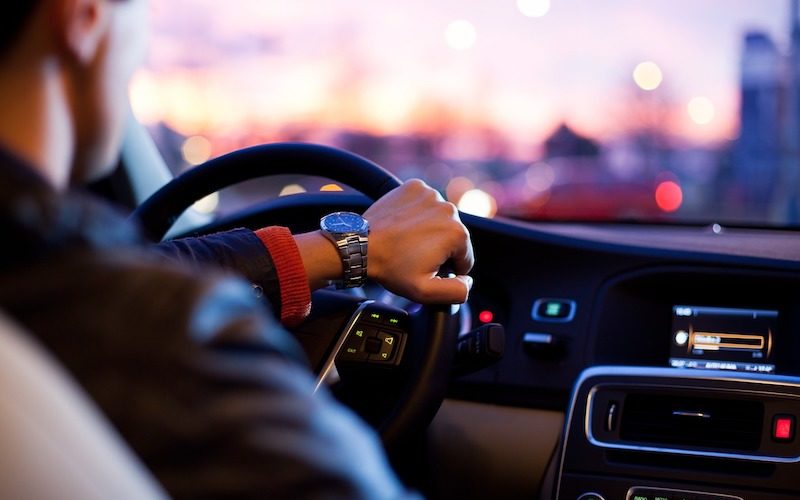 Drunk driving and drugged driving are both generally terrible ideas, for good and obvious reasons. But there is one notable exception to this general rule, as the recent deaths of three people on Halloween in the Morris Park section of the Bronx may illustrate.

The decedents – a 65-year-old man and his 10-year-old granddaughter, as well as another 24-year-old man – were on a sidewalk when the driver of a car lost control of his vehicle, rear-ended the car in front of him and then swerved into oncoming traffic before his car ran onto the sidewalk and struck a group of trick-or-treaters. According to police, the driver of the car apparently had a seizure, which led to his loss of vehicular control.

The cab driver knew that he had epilepsy and yet failed to take his prescription anti-seizure medication before the fatal accident.

Although police have indicated initially that they have not brought charges against the car driver, they have not ruled out that possibility, either. The reason for this may be the length of time it takes to undertake a thorough investigation of the circumstances underlying his seizure. Earlier this year, after a five-month investigation New York City law enforcement charged a taxi driver with criminally negligent homicide for hitting and killing two pedestrians with his car after he suffered an epileptic seizure. The reason for the criminal charge was that the cab driver knew that he had epilepsy and yet failed to take his prescription anti-seizure medication before the fatal accident.

Anyone who suffers from a physical, mental or emotional condition which may impair his or her ability to drive a car, and for which he or she is taking prescription medications, can be subject to both criminal and civil legal liability if an investigation of any seizure-related accident reveals that he or she knowingly failed to take those medications as directed. In such cases it is imperative for the driver to secure the best possible legal counsel experienced with New York City traffic laws to maximize the chances of preserving his or her personal liberty.