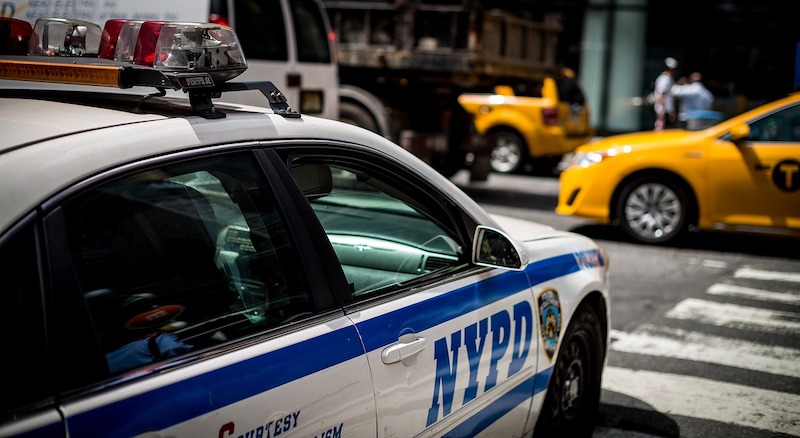 Police investigations of drug offenses generally focus on gathering evidence to support an arrest and the filing of criminal charges. Law enforcement agencies in New York and on the federal law must conduct their investigations so as not to violate your rights under the Fourth Amendment to the U.S. Constitution.

The Fourth Amendment states that you are protected from unreasonable searches and seizures by police. Searches must be based upon probable cause. When a police officer believes that evidence of criminal activity will be found in a search of a specific location, that belief must be supported by facts within officer’s knowledge. This is probable cause.

Although many searches and seizures are conducted without a search warrant, the U.S. Supreme Court has ruled that the language of the Fourth Amendment indicates a preference that police obtain a search warrant before conducting a search. Warrants must be based upon probable cause as demonstrated in an affidavit submitted by the police officer in his or her application for the warrant. If a judge is satisfied that probable cause exists, the warrant will be issued.

An issue that may arise in drug possession and drug distribution cases in which police seize evidence using a search warrant is the scope of the search and seizure. Warrants must be specific as to the location to be searched and the evidence that may be seized. For instance, a warrant that allows police to enter and search your home may not extend that authority to a detached garage.

The specificity of a warrant also extends to the evidence for which the police may search. If a search warrant is issued allowing police to search a location for a car, a police officer opening a drawer and finding a weapon might be in violation of the terms of the warrant because a motor vehicle would certainly not be found in a drawer.

Search warrant violations may offer the defense grounds upon which a motion can be made to suppress illegally seized evidence. If you are facing drug charges, a criminal defense attorney is a good source of legal advice about your rights under the Constitution.