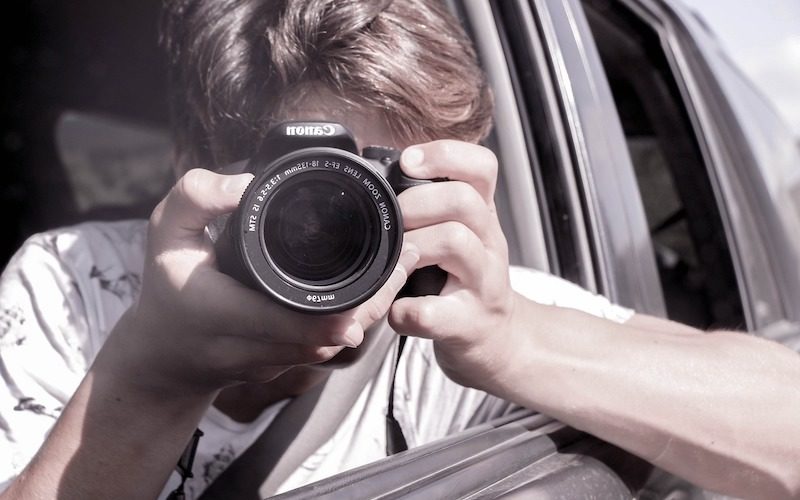 No, it is not legal to take a picture of yourself while you are driving in New York. In fact, any activity using a handheld device like a smartphone is illegal while you are behind the wheel. Cell phone use is only legal when you use hands-free technology or the phone is in a stationary holder within the vehicle.

If you are guilty of taking a selfie while you are driving, you are not alone. A recent report found that New Yorkers rank eighth in the nation when it comes to posting driving selfies on social media, according to the New York Department of Motor Vehicles. Many social media apps are now adding live features, which perhaps increases the temptation for people to take pictures or record a video while they are driving.

The study looked at hashtags from over 70,000 selfie posts on Instagram to find ones that related to driving. The researchers then recorded where each picture was taken. It was found that for every 100,000 New York residents, there were 1.29 selfie posts. It was also found that for every 10 drivers with a smartphone, four checked their social media apps while were driving.

Taking a selfie while you are driving is not only illegal and may get you a ticket if you are caught, it is also very dangerous. If your car is traveling at 60 miles per hour, your car can travel more than 175 feet in the two seconds it takes you to snap a picture. Taking a selfie may actually be more dangerous than either talking on the phone or texting.