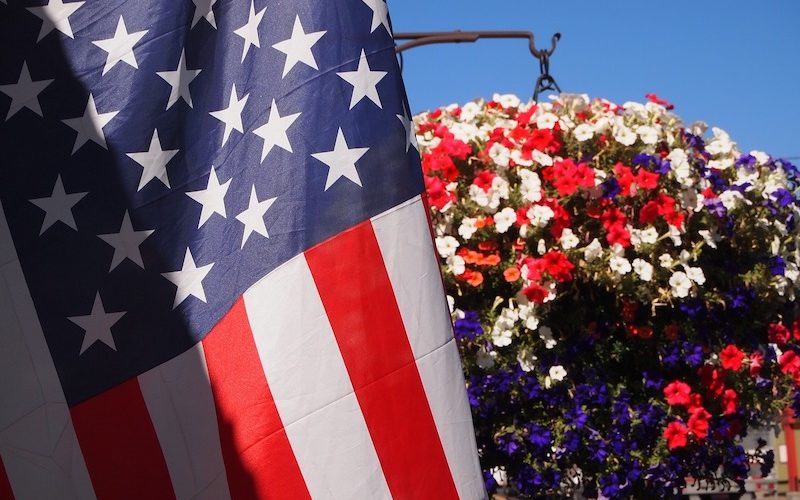 If you are planning on driving somewhere in New York on Labor Day weekend, you may want to do so with caution, particularly if you plan on drinking any alcohol. As part of New York’s Drive Sober or Get Pulled Over campaign, a statewide crackdown on impaired driving is planned for the period from August 18 to September 5, according to Gov. Andrew Cuomo’s Press Office.

These types of crackdown periods do seem to be effective. During the 2015 Labor Day crackdown, more than 3,400 traffic summonses were issued and 237 arrests for driving while intoxicated were made. An additional 26 arrests were made for driving while ability impaired. Similar efforts by law enforcement typically take place on all of the major holidays throughout the year, as well as St. Patrick’s Day and the Super Bowl.

Crackdowns such as these are enacted in an effort to decrease the number of fatalities and serious injuries caused by car accidents involving impaired drivers. In 2015, more than 800 crashes in New York involved the use of illegal drugs and upwards of 7,000 crashes were alcohol related. Of all the deadly traffic collisions that occur in the United States each year, a drunk driver is involved in one-third of them.

Because of this, New York takes drunk driving offenses very seriously, especially if you are a repeat offender. If you were to rack up three convictions for driving while ability impaired or driving while intoxicated over a 15-year period, you could find yourself facing incredibly steep fines and a possible prison sentence.