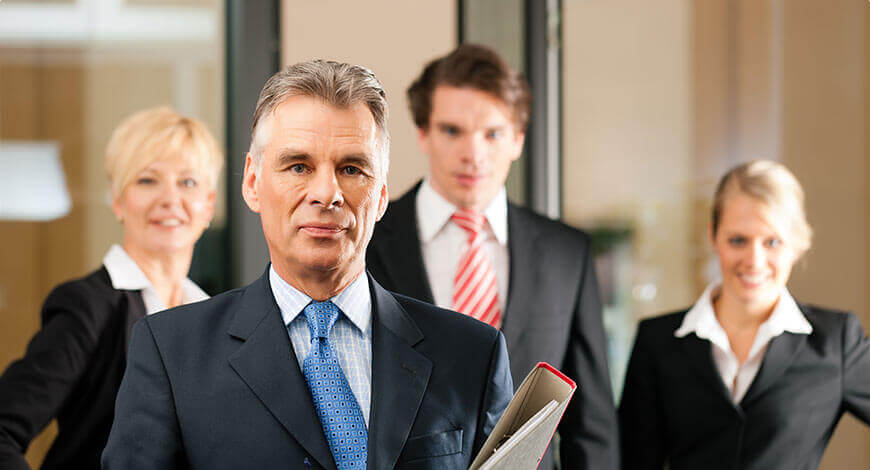 As legislators throughout the country debate the issue of the legalization of marijuana, New York is dealing with a new entry on the drug scene: synthetic marijuana. Chemicals and herbs are combined in the drug manufacturing process to create a potent substance that sells for less on the streets than real marijuana. The new drug, known as K2, Spice, Scooby Snax and AK-47 has sent users to the hospital because of its potency.

The new drug is just one of the many substances produced in chemical laboratories by individuals with the intent to distribute them on the street. The problem for lawmakers and police is that drug manufacturing operations can change the chemical formula of the substances they make to skirt legal restrictions. State officials are left scrambling to change existing laws or pass new ones to keep up with the new substances making their way onto the streets through drug distribution and drug trafficking networks.

Although K2 is illegal in New York because laws banning its chemical composition, one legislator has proposed a law that would make drug possession or drug distribution any form of synthetic marijuana illegal. Punishment would include a $5,000 fine and a maximum one-year jail sentence upon conviction.

Drug possession and drug manufacturing of illegal substances are crimes that carry with them severe penalties and serious consequences for those who are caught and convicted. As the laws keep changing, an individual caught in a traffic stop with an illegal substance should talk to a criminal defense attorney. The attorney will know the current state of the drug laws and offer advice on how to best protect the person’s rights and freedom.