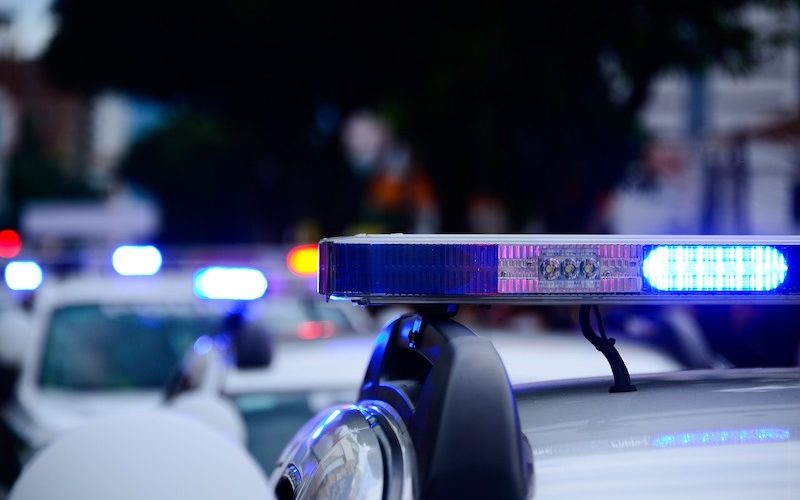 Recent developments in New York have highlighted the increased focus of law enforcement agencies on the federal, state and local levels on drug manufacturing and drug distribution involving synthetic marijuana.  A new law in New York City fills a gap in state laws that do allow police to file drug charges for those caught manufacturing K2.

Synthetic marijuana, or “K2” as is it labelled for sale and distribution, has been the subject of police scrutiny since it appeared on the drug scene. Although state laws allow for the arrest of an individual on a drug possession charge for possessing synthetic marijuana, large quantities would not give rise to the more serious charge of possession with intent to sell.

Under the new law that goes into effect in 60 days, possession of quantities of the synthetic drug that exceed amounts usually associated with personal use could lead to drug trafficking charges. The more serious offense would be a misdemeanor that could result in a year in jail and fines up to $5,000 upon conviction.

The new law makes it clear that state and local officials are taking drug offenses very seriously. The serious consequences associated with conviction of drug charges include imprisonment, fines and a criminal record that could make it difficult to obtain employment.

If you have been the subject of an investigation or arrest for drug charges, a Rockland County criminal defense attorney might be able to help you. A well-planned and executed defense strategy can protect your rights by raising possible search and seizure issues or other defenses.