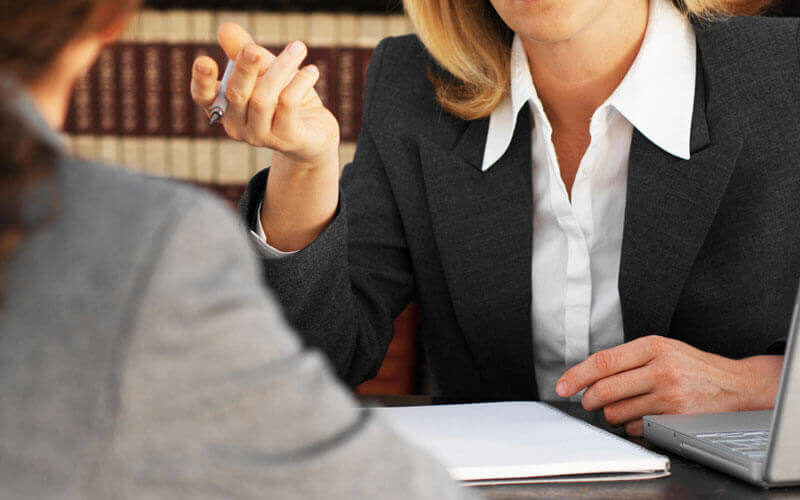 When a motorist receives a traffic ticket in New York State there is a date printed on the ticket. When a motorist does not respond in a timely manner the Traffic Court orders the NYS DMV to suspend the defendant’s driver’s license until he or she appears and complies with the Court’s directives. Some Traffic Courts will order bail and other will simply issue a new appearance date. In any event every Court must charge a suspension termination fee for each ticket for which the motorist is suspended. The Vehicle & Traffic Law § 503 (2. Fees j-1 (i)) reads:

In any event every Court must charge a suspension termination fee for each ticket for which the motorist is suspended.

“When a license issued pursuant to this article, or a privilege of operating a motor vehicle or of obtaining such a license, has been suspended based upon a failure to answer an appearance ticket or a summons or failure to pay a fine, penalty or mandatory surcharge, pursuant to subdivision three of section two hundred twenty-six, subdivision four of section two hundred twenty-seven, subdivision four-a of section five hundred ten or subdivision five-a of section eighteen hundred nine of this chapter, such suspension shall remain in effect until a termination of a suspension fee of seventy dollars is paid to the court or tribunal that initiated the suspension of such license or privilege. In no event may the aggregate of the fees imposed by an individual court pursuant to this paragraph for the termination of all suspensions that may be terminated as a result of a person’s answers, appearances or payments made in such cases pending before such individual court EXCEED FOUR HUNDRED DOLLARS. For the purposes of this paragraph, the various locations of the administrative tribunal established under article two-A of this chapter shall be considered an individual court.” (emphases added)

Therefor the Limits on the Suspension Termination Fee which any one Court can impose on you for un-suspending your driver’s license is $400 as long as all of your suspensions are in the same Traffic Court. If you have traffic ticket suspensions in multiple Traffic Courts then each one must charge you a $70 fine per ticket with a maximum of $400, regardless of any other fines and surcharges or taxes which your tickets carry.