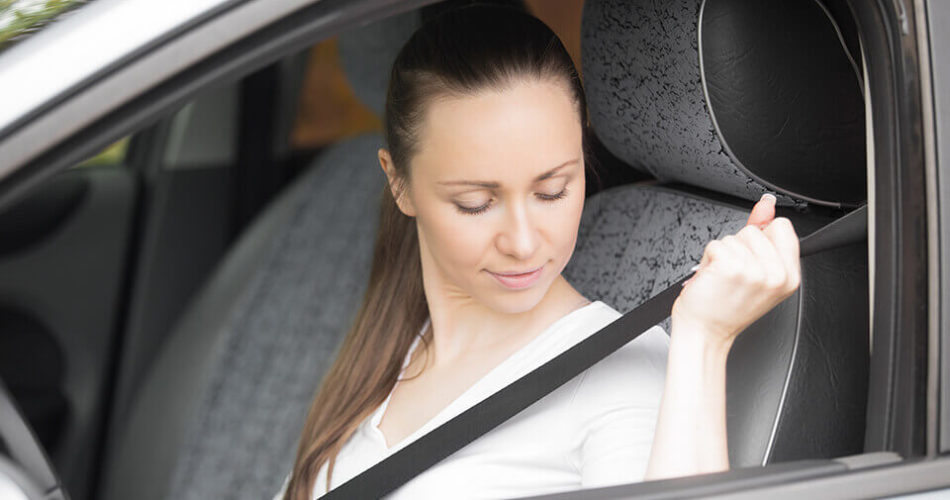 The laws in New York require you and your passengers to use a seat belt in almost every situation. Drivers who are caught not buckling up face penalties such as fines and points against their licenses. At the Law Offices of Zev Goldstein, PLLC, we know that driving safely is important to you, but so are your bank account and your driving record.

In some states, you can only be ticketed for a seat belt violation if you are pulled over for another reason. However, in New York, failure to buckle up is considered a primary offense and an officer can pull you over for that reason alone, according to the New York Department of Motor Vehicles.

New York as a strong history of compliance with seat belt laws and in fact, was the first state to enact a seat belt law. Based the results of a recent survey, your chances of receiving a ticket for a seat belt violation may be going down if you were among the 92 percent of New Yorkers using seat belts on a regular basis in 2016. That number is higher than the 2015 national average, which was 88.5 percent.

Seat belt laws in New York cover you not only if you are the driver, but also if you are a passenger. You may also receive a ticket if you are driving with a child who is not properly buckled in an age-appropriate restraint system. For more information on tickets for violating a seat belt law, please visit our web page.