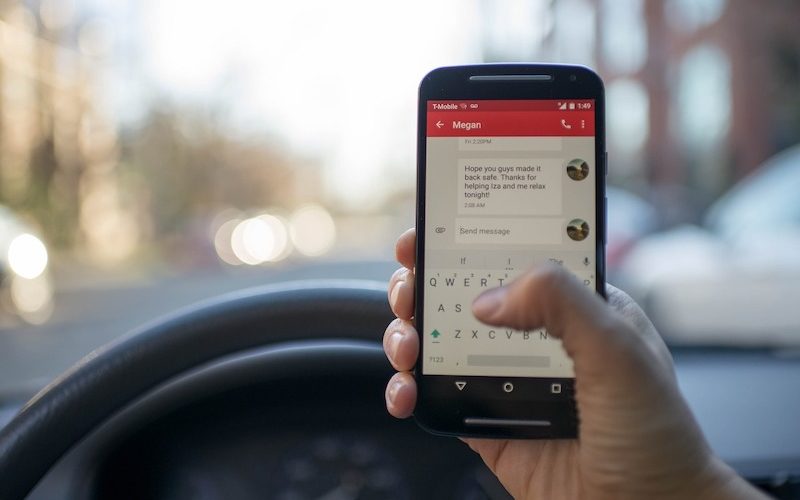 You most likely know that it is illegal to text or use your smartphone while you are driving. However, if you are like many other New Yorkers, there is a chance that you do so anyway, knowing that you are not supposed to. Law enforcement is always on the lookout for texting drivers and here are some ways that officers may know you are breaking the law.

Certain types of large vehicles give their drivers a good vantage point over other drivers on the road. According to Yahoo News, New York police were given modified sport utility vehicles that sat higher than passenger cars and successfully nabbed thousands of texting drivers. In Tennessee police have been known to use 18-wheel semi trucks to spot texters and radio them in patrol cars.

You may also see what looks a homeless person or a panhandler on the street, only to later realize that he or she was an undercover officer looking to catch texting drivers. In addition, certain behaviors on your part may be a dead giveaway to an observant officer. If you are looking down and your phone’s backlight is lighting up your car, there is a pretty good chance that a law enforcement officer could deduce that you are on your phone.

Finally, in nearby Connecticut, officials have tried placing spotters on highway overpasses to look out for texting drivers. They are then able to accurately describe the car they observe to another officer who tracks the driver down and issues a ticket. While some of these methods may seem underhanded, they are all lawful and have been successful at catching texting drivers in the act.