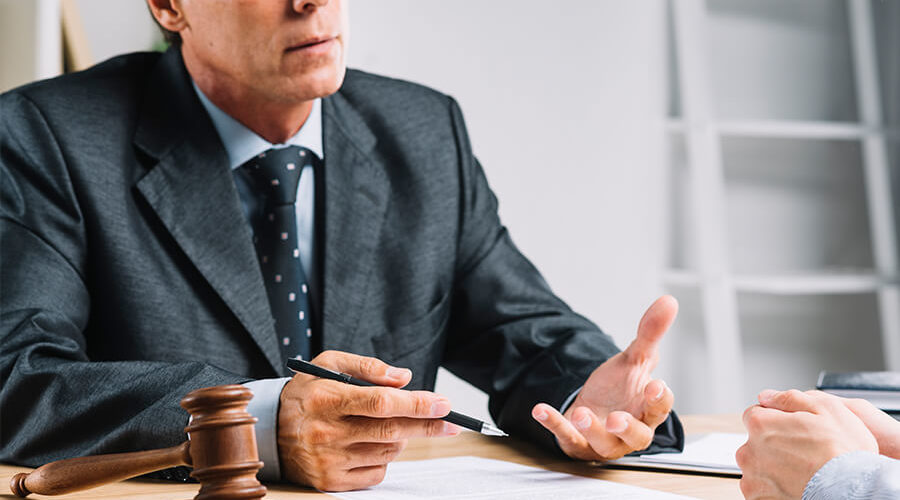 In the technological age we live in, where it seems that everyone has a phone that is capable of recording an event at a moment’s notice. It is increasingly difficult for a people to conceal their actions, with websites like Google Earth allowing people to zoom in on neighborhoods from satellite cameras. Nowhere is this more prevalent than with red light cameras recording motorists throughout New York.

The difficulty for motorists facing a traffic violation is that the pictures that a red light traffic camera produces act as a graphic witness to the conduct of the accused driver. One prominent New York Supreme Court Judge is learning this lesson the hard way.

Judge Geoffrey Wright sued after he was issued a traffic ticket in the amount of $115 when he was allegedly caught driving in a bus only lane. The judge denied any wrongdoing, and claims to have taken pictures of the area where the incident took place that will exonerate him.

The judge claims that he was in the bus lane lawfully because he was making a turn, but the Law Department attorney says that the pictures from the red light camera are proof that the judge was driving in the bus lane and not in the turning lane.

The judge is also demanding an investigation into the charges even though there is apparently no statute or case law that would support his insistence for such action.

Having an experienced defense attorney who is well grounded in the laws that govern traffic violations in New York may often benefit anyone challenging red light camera evidence, even in situations when it seems that the camera has the accused at a seeming disadvantage.