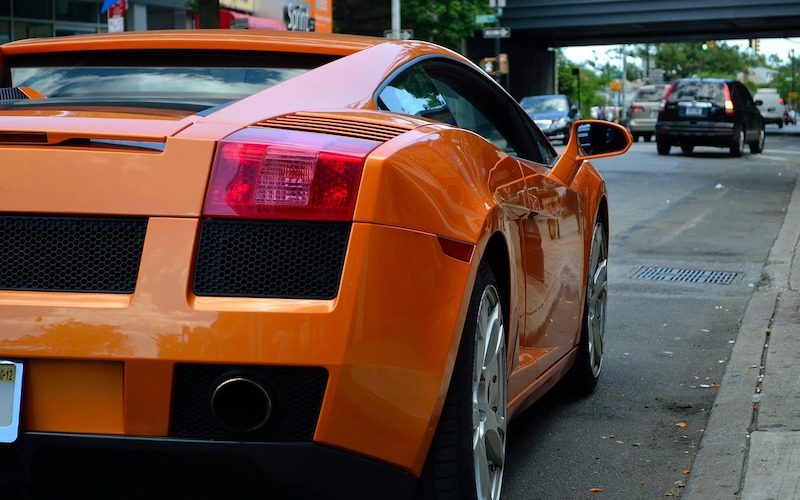 Less than three weeks after her son pleaded guilty to drunk driving, after his involvement in a hit-and-run accident, a story which we have covered earlier on this blog, the Department of Motor Vehicles Commissioner for New York, who is also the chairperson of the New York Governor’s Traffic Safety Committee, was stopped and issued a speeding ticket of 47 MPH in a 30 MPH zone in the town of Vestal, New York. Is 30 MPH too slow? In NYC, some think that 25 should be the limit. If the commissioner would do 47 in NYC, she would be facing a 6 point ticket.

The commissioner, Barbara Fiala, who’s speeding ticket alleges that she was driving 17 miles per hour over the speed limit when she was stopped. Ms. Fiala has claimed through the DMV spokesperson that the claimed violation of law was inadvertent and that she has already paid the traffic ticket by mail. She has also pleaded not guilty to the charge of speeding.

The commissioner’s apparent decision to pay the ticket and plead not guilty may raise some legal questions, just as it would with any other citizen. As we have indicated on our own website, in many cases, paying a speeding ticket has the same effect as pleading guilty and results in an automatic conviction on the charge.

Generally speaking if you have been issued a traffic ticket in New York and plan to fight it, then before paying the fine it is usually a good idea to first consult with a law firm that has experience defending clients in traffic court. Knowledgeable counsel may be able to help you to secure an acquittal, or to find ways to reduce the charges against you as well as any fines you may be subject to.