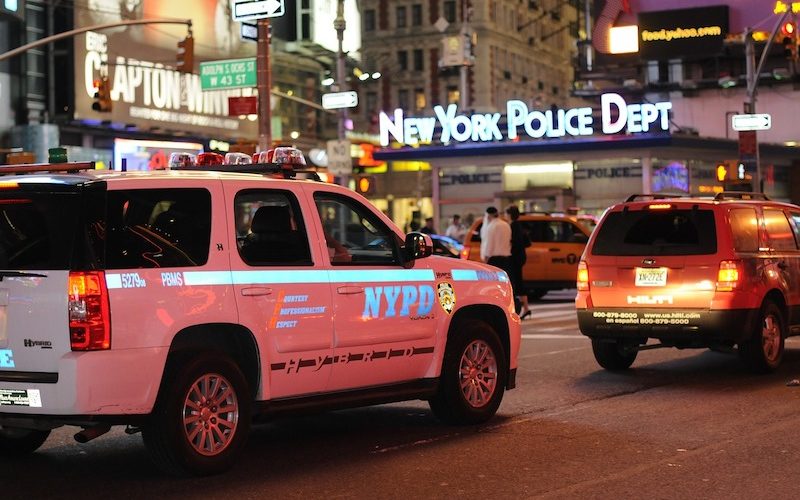 A subtle, rarely mentioned purpose for lawyers is their ability to communicate the seeming complexities of the law to a layperson — such as a client or juror — in a user friendly manner. Like accountants need to explain the tax code and doctors need to explain the intricacies of the human anatomy, a large part of an attorney’s value is found in helping his or her clients understand the challenges before them and laying out their options.

One example of this explanatory function is to assist clients in knowing the implications they may face when they are accused of crimes. For example, what is the difference between a felony and a misdemeanor? This post will address the latter of those two classifications of criminal charges.

A misdemeanor is different from a felony in that it is regarded as a less serious crime, often punishable by fine or a lesser duration of jail time. Terms like gross or petty misdemeanor are used in some states, but in New York misdemeanors are divided between an “A” class and a “B” class.

An important difference between the two classes of misdemeanors is a conviction or plea to an A class misdemeanor can result in imprisonment for up to one year. B class convictions are limited to no more than three months of imprisonment.

Misdemeanors can even include something as minor as traffic tickets, if the offender commits three traffic violations within 18 months of each other. This is important to note because although a misdemeanor may not be as serious as a felony an act as common as a traffic offense can, if repeated, can still result in increasingly harsh consequences.

This post presents only a summary of how misdemeanor laws work in New York, and how they relate to traffic offenses. It is not intended to serve as legal advice. If you find yourself facing misdemeanor charges in connection with your actions behind the wheel, you would be well served to consult with a traffic ticket law firm to answer any questions you may have.