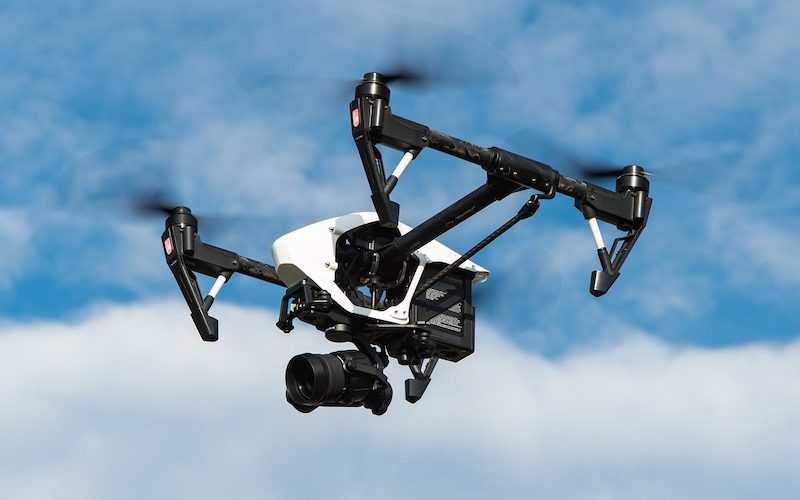 There is currently a bill on the New York State Assembly floor (Bill number S07639) to regulate the use of Unmanned Aircraft Systems (AUS or “Drones”). You can read the bill here http://assembly.state.ny.us/leg/?default_fld=%0D%0A&bn=S07639&term=2013&Summary=Y&Actions=Y&Votes=Y&Text=Y. Currently the FAA is regulating the use of drones, and their option is usually: you can’t. See http://www.faa.gov/news/fact_sheets/news_story.cfm?newsId=14153 .

The new bill would make it a class D Felony to operate Unmanned Aircraft Systems without the permission of it’s owner. The bill would add section 252 to the penal law. Currently the penal law jumps from 250 which deals with Eavesdropping (E felony), unlawful surveillance (D Felony), and dissemination of an unlawful surveillance image (A Misdemeanor or E Felony), to 255 which covers unlawful marriages (A Misdemeanors).

252.05 would be CRIMINAL USE OF A SATELLITE OR UNMANNED AERIAL VEHICLE IN THE THIRD DEGREE.

252.10 would be CRIMINAL USE OF A SATELLITE OR UNMANNED AERIAL VEHICLE IN 38 THE SECOND DEGREE. and

252.15 would be CRIMINAL USE OF A SATELLITE OR UNMANNED AERIAL VEHICLE IN 40 THE FIRST DEGREE.

So much for not criminalizing anything new! It appears that a main concern with the drones is the protection of privacy, not so much the safe flying of such craft like we have with traffic law. Will we soon see Drone attorneys? We probably will.

Hat tip to Joseph M. Hanna Esq for writing up about these new laws in the NYSBA Journal.