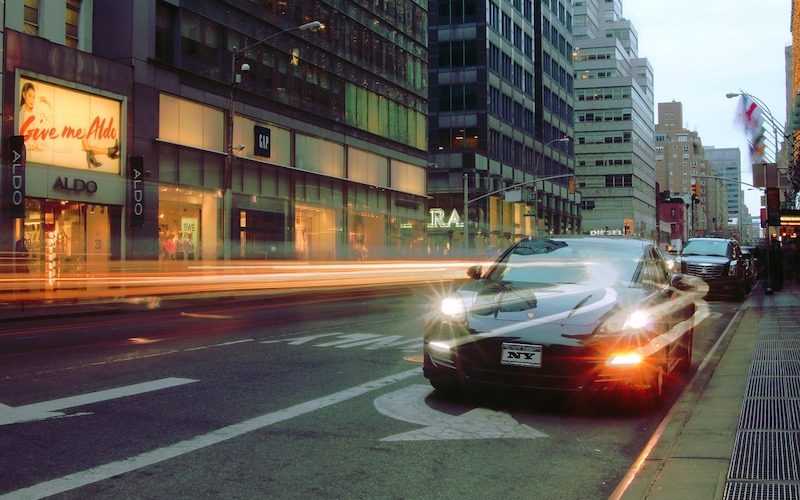 Noah Gotbaum — a 54-year-old man who is in the running for a City Council seat representing the upper West Side neighborhood — was pulled over recently for operating a vehicle while using a cell phone. Gotbaum was not using a hands-free device, according to police, which resulted in the traffic stop. However, Gotbaum apparently had an unpaid traffic ticket on his record and his license was suspended. As a result, this routine stop transformed into him being arrested for driving on a suspended license. Gotbaum paid his ticket and was released shortly after the ordeal. His vehicle was impounded, but his wife came and retrieved it.

There are a few things to learn from this story about traffic violations, and the first is that you should respond to your traffic tickets in a timely manor. Some people are unsure about what to do with their traffic ticket, and delay responding by the due date, which results in their driver’s license being suspended. Then out of the blue while driving down the street they could be arrested for driving on a suspended license. If you are not sure of what to do with your ticket, you should consult with an attorney before the date listed of the citation.

Another thing to remember is the cellphone law in New York. Using a cellphone — even while on speaker, and even if you are not holding the cellphone — can result in serious penalties. New York is taking an aggressive stand against cellphone use while driving. So, if you are accused of this violation and you believe the violation does not apply in your case, talk things over with an attorney.

Last but not least, if your license has been suspended or if it is no longer valid, you need to address this issue quickly. Again, an attorney with experience dealing with New York traffic violations can be of great service to you in this regard.