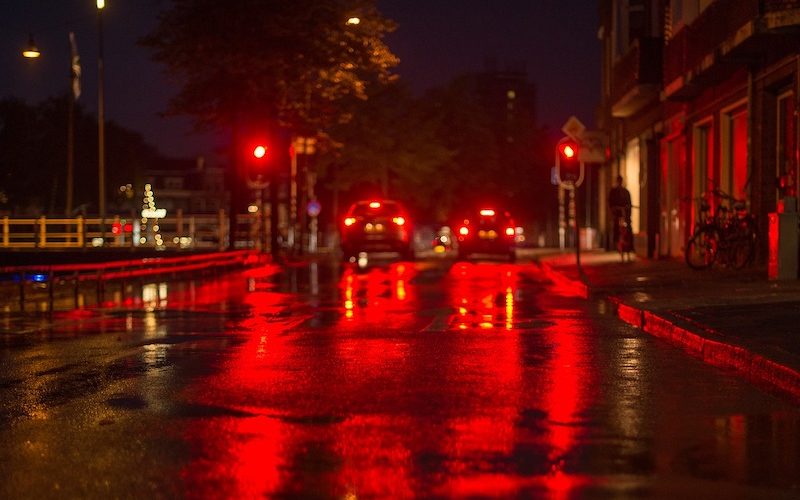 Red light cameras are in use throughout New York City as a way of combatting people who run red lights and put other motorists, pedestrians and bicyclists in danger. However, many argue that they are ineffective when it comes to enhancing safety and are merely a way for the city to profit off its citizens and the hundreds of thousands of commuters who enter the city each workday. In addition, some question whether the yellow lights at intersections that have traffic cameras are shorter in order to catch more people and collect more money.

As a solution, some are calling for all yellow lights to be a uniform length of time. According to DNAinfo, one assemblyman is supporting a bill that would make yellow lights across all of New York four seconds long. That way, people would know exactly how much time they have and can decide whether it will be safer to proceed through the intersection or to stop.

Currently, the length of yellow lights at intersections with cameras depend on the speed limit of the road. Often times, people slam on their brakes when they see a yellow light out of fear of being caught by the cameras, leading to rear-end accidents. If the legislation is passed, the time that a light remains yellow would be standardized and people will be able to better judge the situation.

The New York Department of Transportation disputes the fact that lights with cameras are timed differently and argues that red light violations have decreased since the cameras were put into use. According to SILive.com, both Florida and New Mexico have implemented standardized yellow light times and have seen safety improve as a result. It remains to be seen whether or not the bill will successfully become a law.